What is development for solar photovoltaic windows?

Recently, a research group at Michigan State University said that the new solar photovoltaic windows they developed could not only provide power home solar electricity but also reduce the cooling needs of buildings. Solar photovoltaic windows are not new, but Michigan researchers say their new power home solar materials are transparent and therefore have broad application prospects. 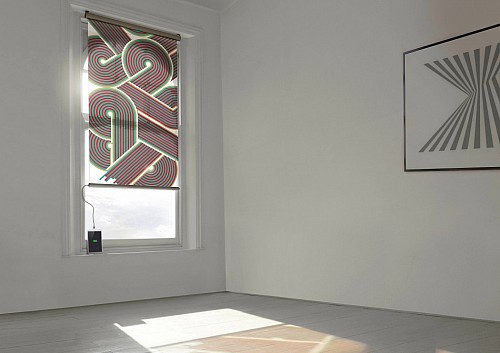 In the past, most of the solar photovoltaic windows were brown or reddish, which made the product less attractive in aesthetics, thus reducing the attractiveness of the market. A paper published by Lund, a chemical engineer at Michigan State University, showed that the use of transparent power home solar products is mainly achieved by the absorption of ultraviolet rays from the sun by halide-based perovskites.

Replacing ordinary windows with solar cells will open up a new market for solar applications, and the market potential is huge because the surface area of windows is much larger than the roof.Although this perovskite material can only produce a small amount power home solar electricity, the efficiency is only 0.5%, which is not enough to produce meaningful energy. But it can trigger the reaction, which dims the glass and reduces the heat outside into the building, thus reducing the load and use of the air conditioning system.

The efficiency of 0.5% is much lower than that of crystalline silicon cells, especially the latter's current efficiency has reached 22%. But researchers believe that this is enough to power the dimmed glass, thereby reducing the dependence on air conditioning.Lunt said his team is able to push the material to about 4% efficiency, enabling transparent solar photovoltaic (TPVs) to power buildings. 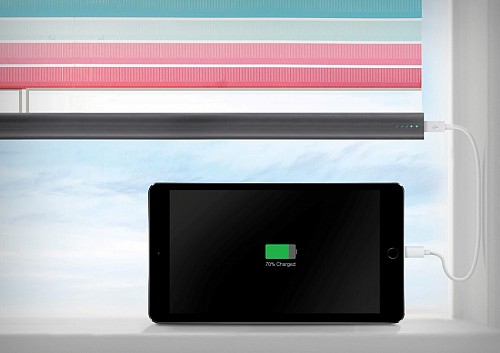 Crystalline silicon technology is still difficult to replace, but transparent photovoltaic (TPV) can serve new markets. The world is urbanizing, and modern cities have plenty of glass windows and vertical surface areas to take advantage of this new technology.In addition to office buildings and houses, Lut believes that this material can also be used as a window for cars, greenhouses and mobile electronic devices.