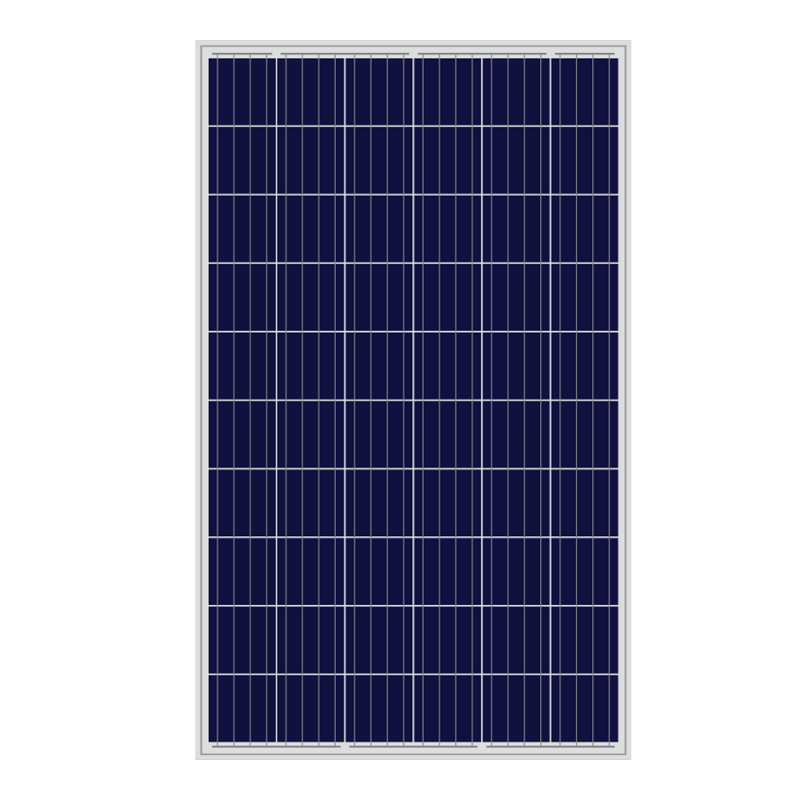 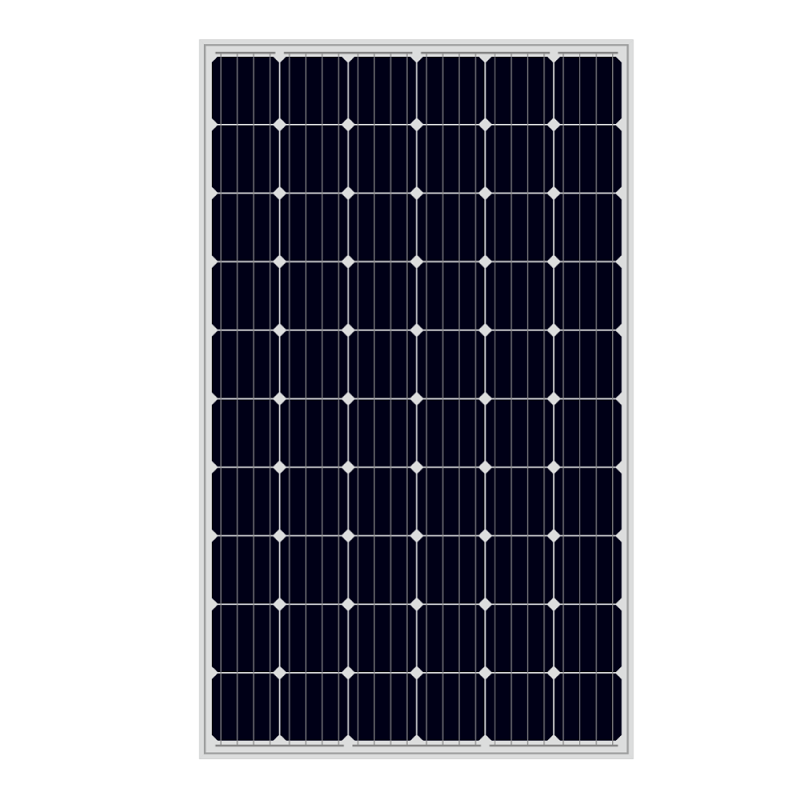 For example, Yale University research team uses the material “diatom” and its light-harvesting ability to improve the conversion efficiency of organic solar panels; the research team at the University of California at Berkeley uses the bacteria developed as materials for efficient conversion of light energy; Engineers at the California Institute of Technology have developed a photodetector using nanophotonics and thermoelectric technology to improve the efficiency of solar panels conversion. Recently, in response to this problem, Professor Shen Wenzhong and his team at the Solar Energy Research Institute of Shanghai Jiaotong University have also given their own research solutions with nanotechnology.

The research team pointed out that due to the rotation and revolution of the Earth, the incident angle of sunlight to solar pv is different at different times and at different times of the day. Generally, as the incident angle increases, the loss of reflected light will be more serious. Therefore, based on this thinking, the research team said that by solving the angle problem, the number of photons captured by the solar pv can be increased, thereby effectively increasing the solar energy generation of the solar panel.

At the same time, the research team also pointed out that although the chasing system can be used to solve this problem, the adoption of the solar energy system requires high costs. Therefore, the cost factor also needs to be considered. Faced with these two challenges, the research team used the full solution method to prepare a silicon nanopyramid structure array on the surface of solar pv, which greatly weakened the solar ennergy panel reversal ability to the angle of incidence, and improved the all-weather and year-round capture of the sun.

It is worth noting that in the selection of nanostructured materials, nanowires, nanopores, and nanocones have superior wide angle reduction performance. The study found that in addition to the nano-pyramid structure, other nano-structured materials have a large specific surface area, so it is easy to cause serious surface carrier recombination loss, and the conductivity is greatly reduced, and the nano-pyramid structure material is superior. The optical properties have both low carrier recombination characteristics. In addition, there are also nano pyramid pyramid production methods, but the existing methods are costly and complicated in production methods, which is not conducive to promotion and use in solar pv production lines. 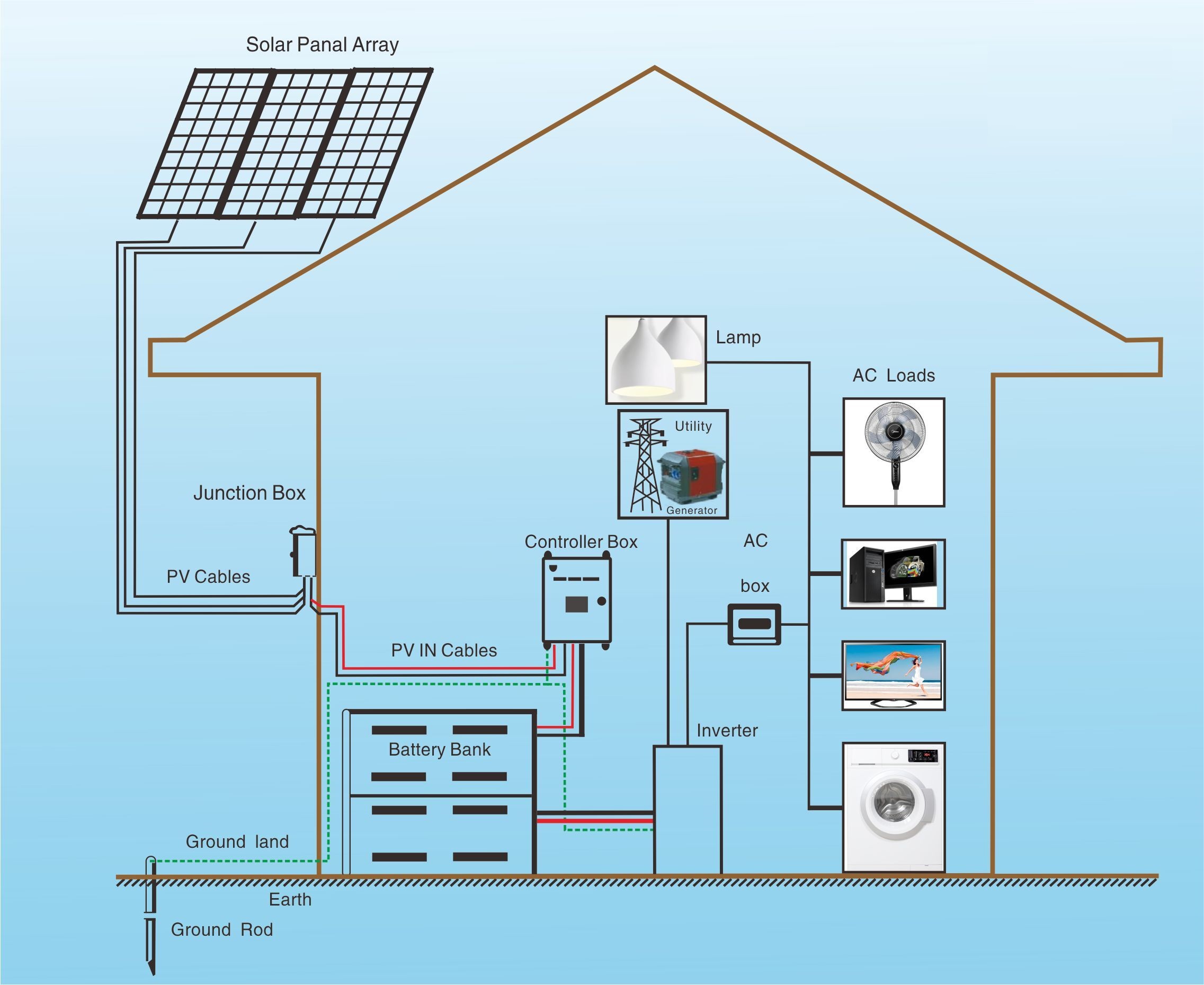 In response to this problem, in the production of nano-pyramid materials, the research team used their own metal-assisted alkali etching method to prepare silicon nanopyramid suede. This is a full solution preparation process that is simple and inexpensive to manufacture and is compatible with existing production lines.

It is reported that the research team conducted experiments in Shanghai with this new type of solar panels uk. The results show that the battery can be increased by up to 2.5% compared to conventional solar panels uk in terms of power generation.

After a series of improvements, whether it is technology or production cost requirements, this nano-pyramid suede battery is the preferred of its kind, it can maintain superior battery performance in all directions and achieve higher power generation.