What are the factors affecting the power generation of pv solar panels? 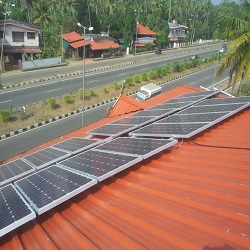 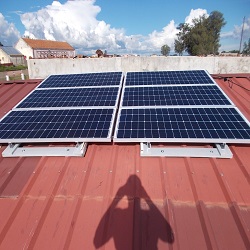 The fourth factor is temperature characteristics. The temperature rises by 1 °C, crystalline silicon solar cells: the maximum output power drops by 0.04%, the open circuit voltage drops by 0.04% (-2mv/°C), and the short-circuit current rises by 0.04%. In order to avoid the influence of temperature on the amount of power generation, the solar array should be kept well ventilated. 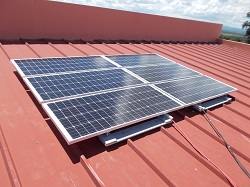