Why Ong changed his solar electri system order from 10KW to 20KW?

In July 2018, we received an inquiry from Ong in Singapore. She setted up a new solar company and wanted to find a Chinese supplier to purchase solar electri system. I sent a solar electri system quote to her, then her purchasing manager Soh added my WhatsApp, and Soh came to our company in August. Through conversation, we know that their company had installed a 5KW on-grid solar electri system before the establishment, but they feel that the supplier's after-sales service is bad, so they need to find the new supplier. Here, I emphasized his service with him, and also showed some customer feedback to him. He was very happy to find the right supplier. 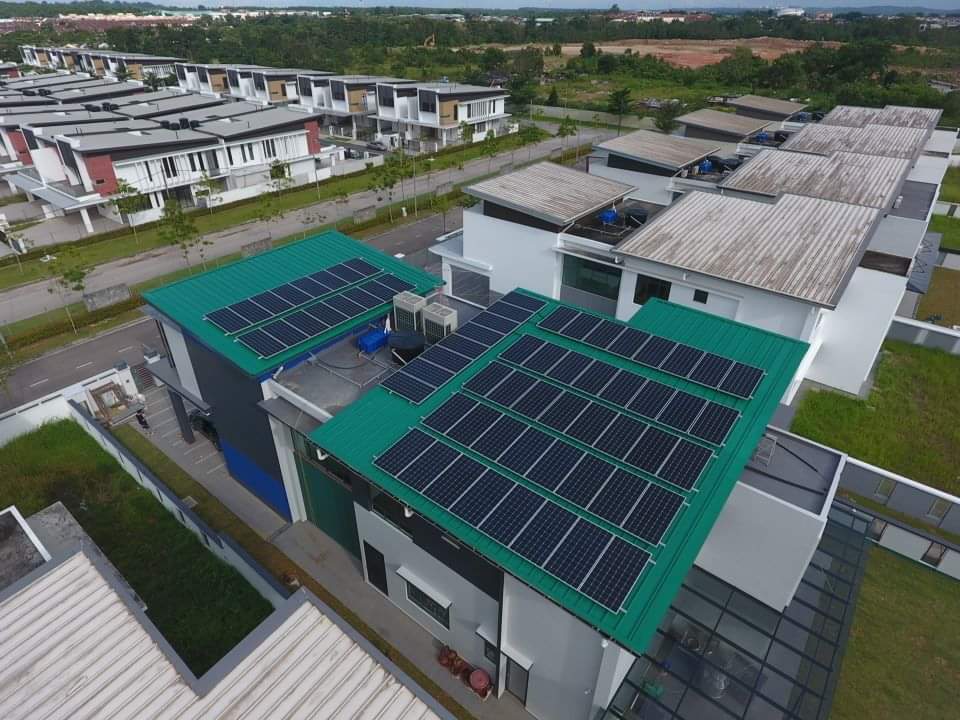 After returning Singapore, Soh told me the good news that their company would install a 10KW demonstration solar electri system in a Malaysian home for future customers to visit. In that time,this home are new and without any appaliance,so they don’t have idea which appliance in this home.When Soh paid the deposit, and send the appliance list will conenct with this solar power panels system. 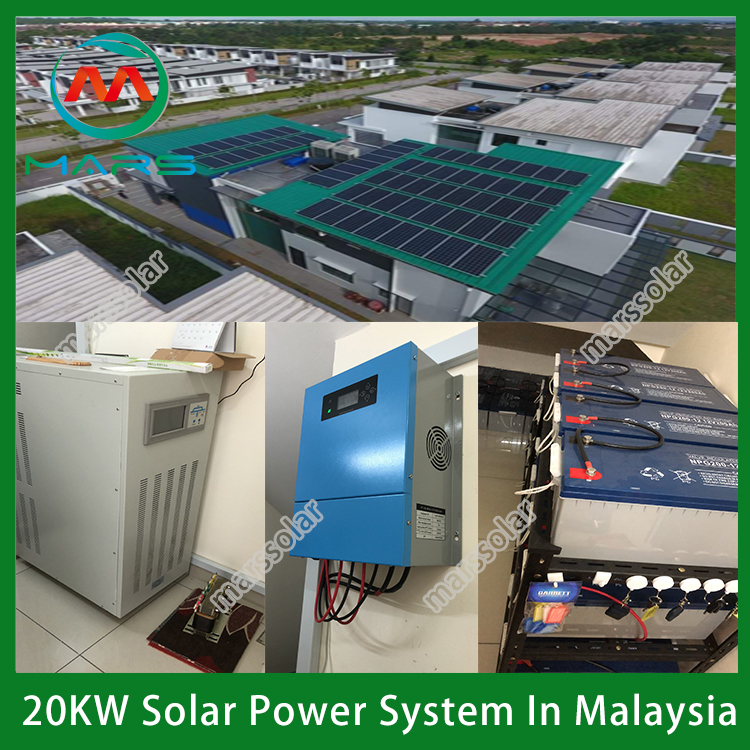 Now 20KW solar system kit has been installed and used. Every day, customers go to the demonstration unit to visit. And a lot of solar system kit order is coming. We are pround of helping that the business of Ong,get better and better.