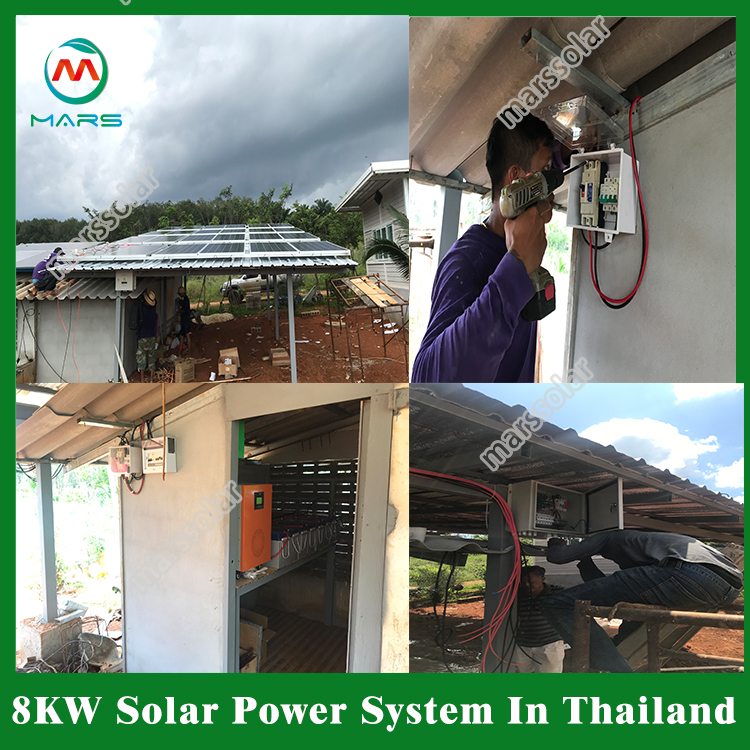 According to reports, this third batch of photovoltaic poverty alleviation projects was completed ahead of schedule, marking the completion of the “Thirteenth Five-Year Plan” village-level Solar Energy poverty alleviation network connection tasks within the Shanxi Electric Power Company's operating area, indicating that more poor households will enjoy photovoltaic poverty alleviation. Important benefits of the project. According to estimates, the 2,960 power stations connected to the Shanxi Electric Power Company's operating area can generate 1,077 million kilowatt-hours of electricity at 1,804 million kilowatt-hours. Based on an average of 0.8 yuan / kilowatt-hours, it can annually collect more than 7,000 poor villages and 210,000 households. Establishing files for poor families increased their income by 1.262 billion yuan. 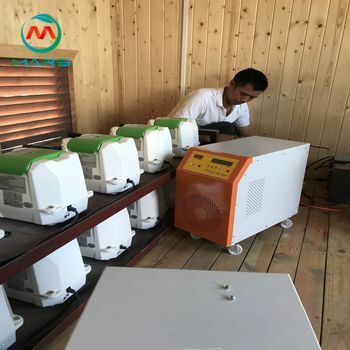 According to the requirements, by the end of 2019, the remaining 738 365,400 kilowatt Solar Energy power station projects outside the Shanxi Electric Power Company's operating area will also complete the task of connecting to the grid to jointly benefit the poor in the province.