This is the first time that South Africa's newly installed photovoltaic capacity has exceeded the gigawatt scale. It is understood that coal power has always been the main power source in South Africa. In order to meet the electricity demand brought about by economic growth and reduce the impact of energy production on the environment, South Africa hopes to meet part of its electricity demand through the development of renewable energy represented by photovoltaics . However, due to the lack of industry maturity, relying on public tenders held by the government has become a necessary choice for the development of the photovoltaic market in South Africa. 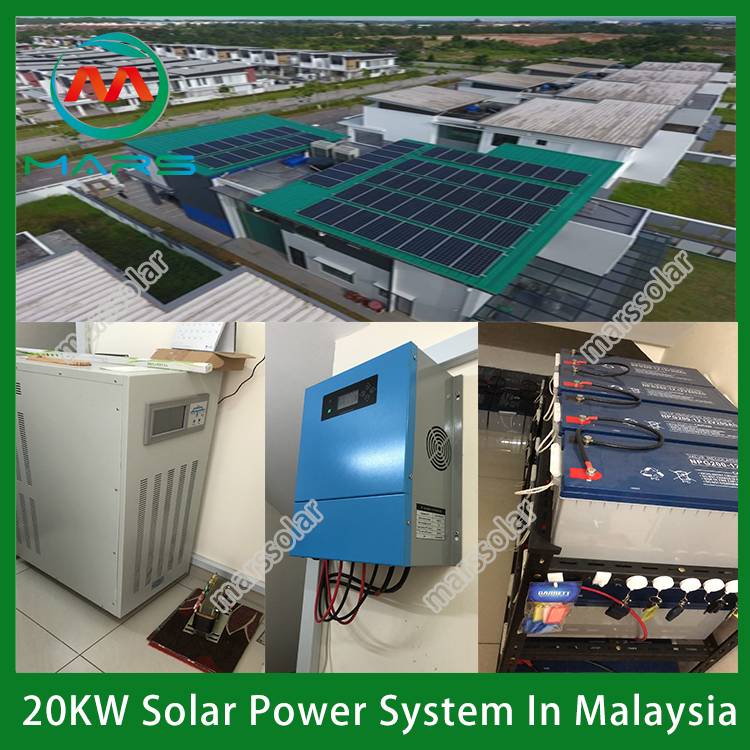