According to a report by Le Figaro on November 3, French Minister of Ecological Transformation Pompili said in an interview with the media on Wednesday that the French government will introduce 10 policies to encourage the development of Residential Solar Panel Systems power generation industry. 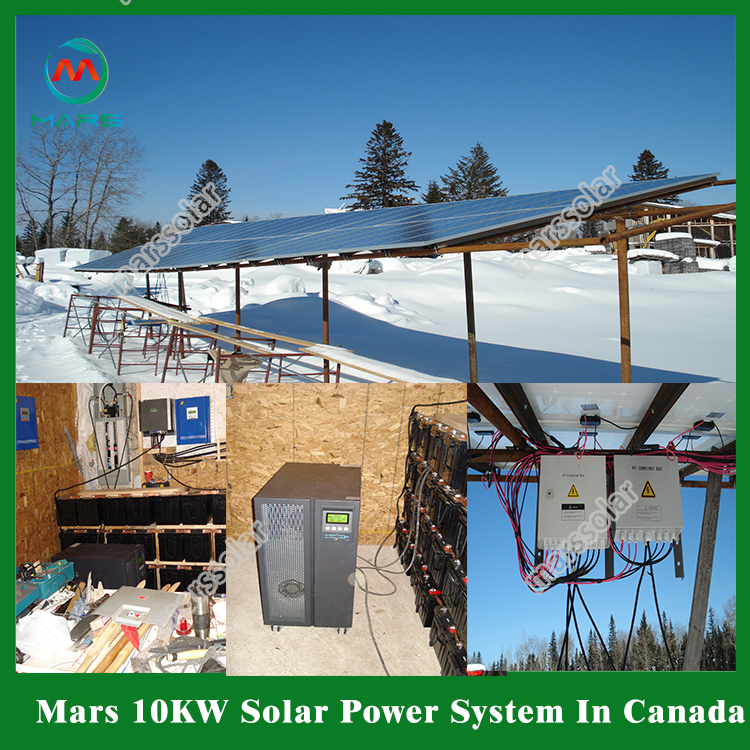