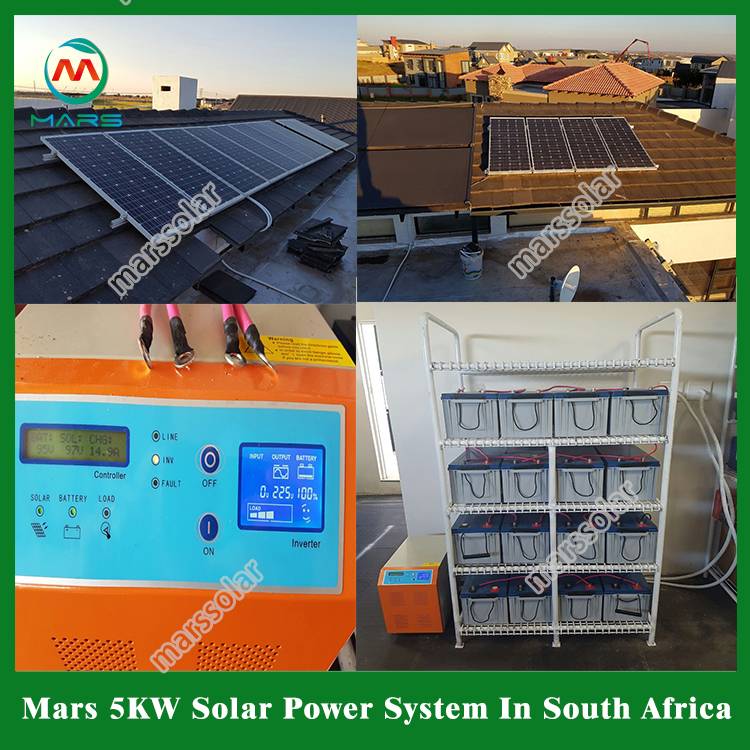 As part of the 5 billion euros ($5.94 billion) road map to support the phase-out of coal power generation by 2028, the Greek state-owned public power company is responsible for the development of solar power plants. The company's mid-term goal is to reach 1.1-1.4GW of solar photovoltaic installed capacity by 2024. 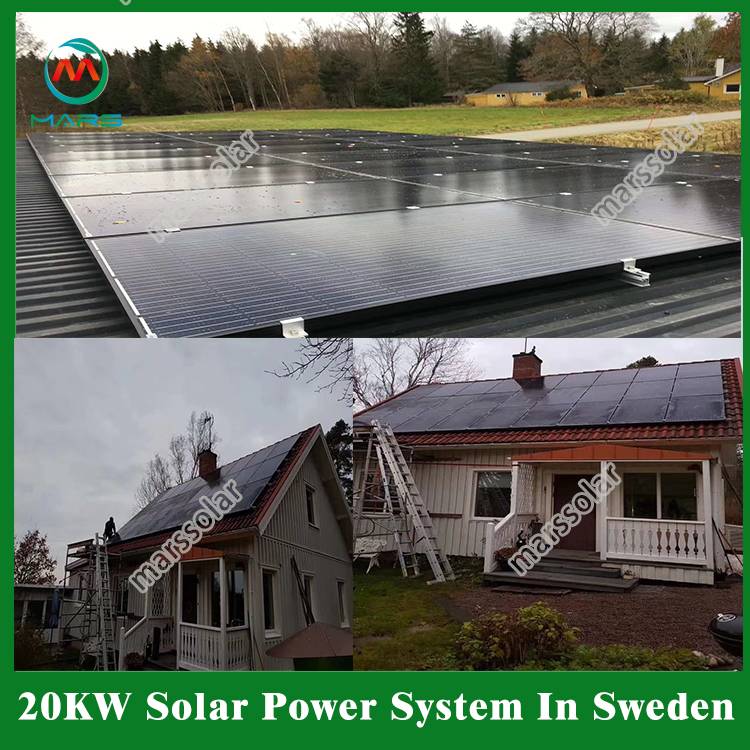