The new figure was increased from November, when it was estimated that renewable energy accounted for 40.6% of the country's total electricity generation. 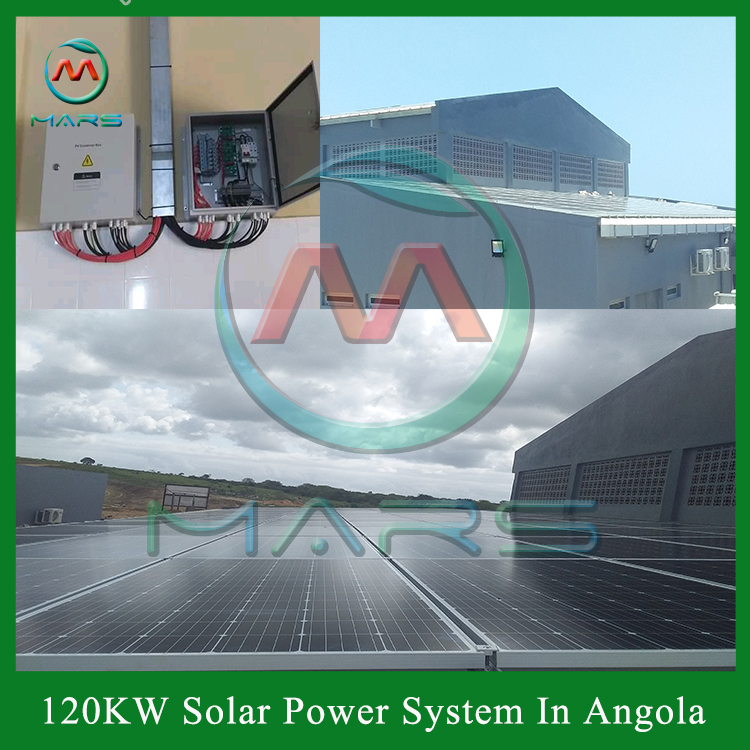 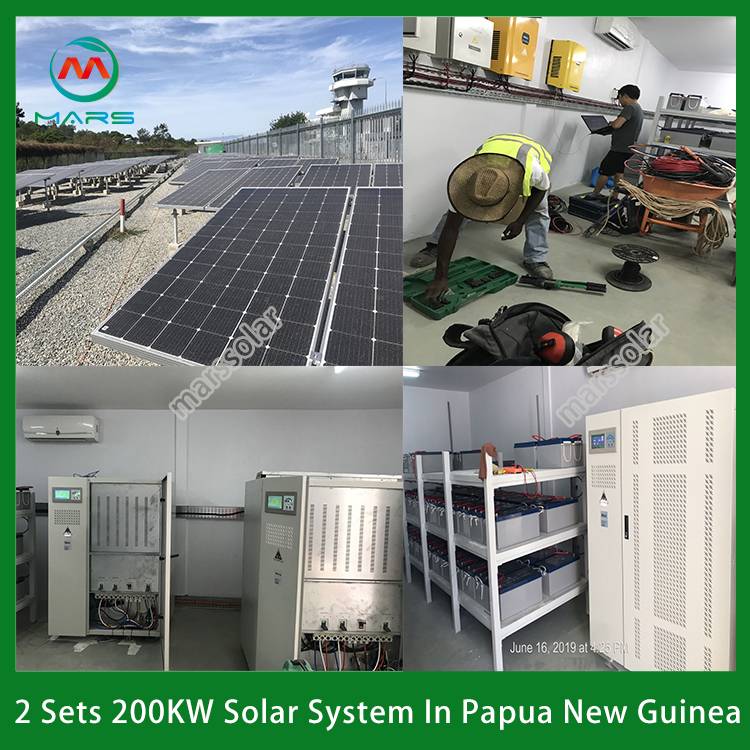 In the last month of 2020, electricity demand in the mainland and the Balearic Islands increased by 1.7% and 3.8%, respectively. In the Canary Islands, it was down 9.6% year-on-year.