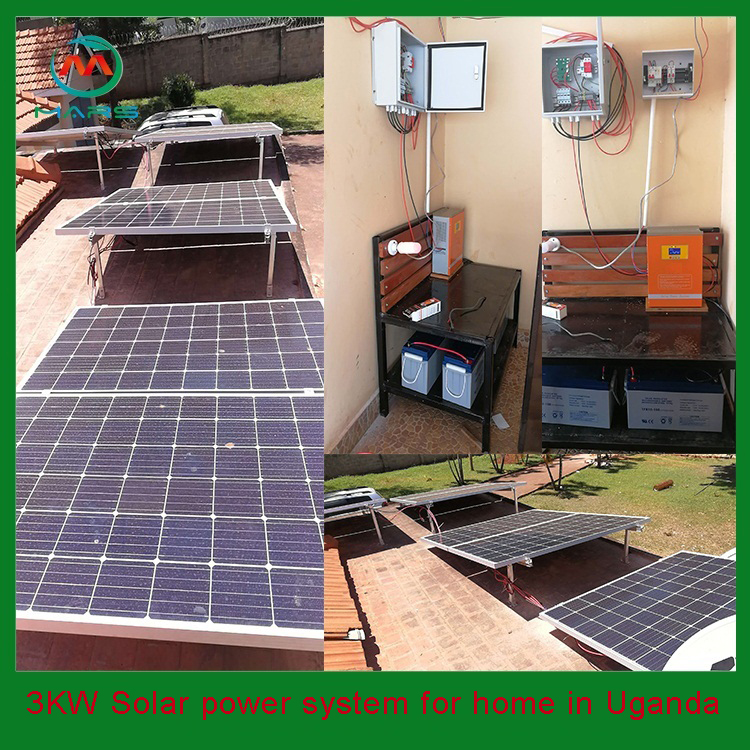 At a cost of US$19 million, the largest solar inverter kit plant in East Africa was commissioned in Uganda at the end of December, it is a 10 MW solar cell kit. It is expected to lead Uganda to transform solar cell kit power grid structure with both hydraulic and diesel generators as its main source of electricity. 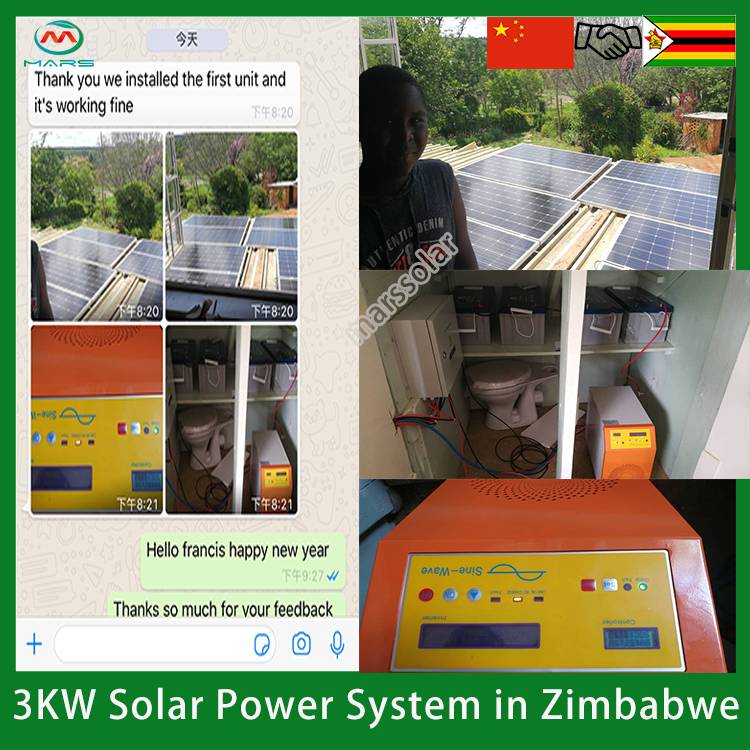 Ziria Tibalwa Waako, acting director of the Uganda Power Authority (ERA), said that Uganda is still an agricultural economy. Most people have the main energy source of firewood, and the economy is better with charcoal and gas. Since the penetration rate of the power grid is less than 20%, the price of electricity is as high as 15 cents per kilowatt-hour, so it is considered a luxury. The government hopes that this solar cell kit power plant can be used with the original hydropower and diesel generators to lower electricity prices and improve people's lives.