Meru Energy Park in Meru County, central Kenya will include wind and solar energy storage project power generation and energy storage, with a total capacity of up to 80 MW.

The developers said it would use "up to 20 wind turbines" and "more than 40,000 solar panels", but they did not confirm the capacity of each technology.

The project developer signed a memorandum of understanding with the Kenya Investment Authority and the Meru County Government at the Tokyo International Conference on African Development. 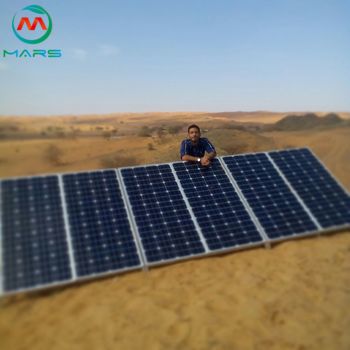