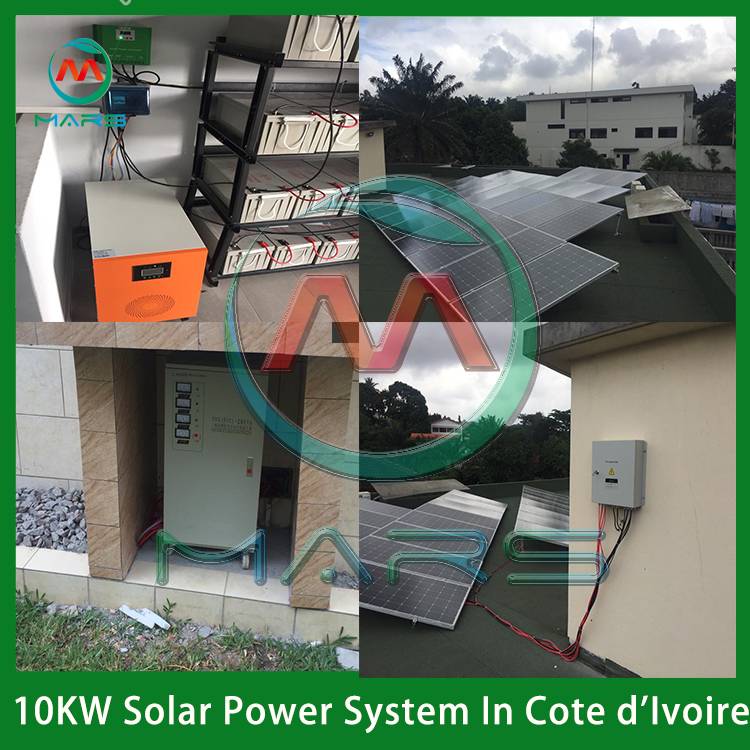 The membership organization posted on its website that it had announced a 1,879MW utility-scale solar and energy storage project within 5 weeks since the beginning of June.

Scatec's Kenhardt project—awarded in a “risk reduction”, technology-neutral, coal-free tender held by the South African government to solve frequent grid failures—is the largest project ever awarded. Other announced projects include a list of facilities in 18 countries including seven Zimbabwe projects with a total power generation capacity of 70MW.

The three projects in Togo on the list will add 225 MW of solar power under development or announced; the two facilities in the Democratic Republic of Congo (DRC) will add 200 MW, which is in line with the plans of the US clean energy developer Ultra Green Corporation. The Serenje photovoltaic power plant operated by the neighboring country of Zambia to the south of the DRC produces the same amount of power. The two Tanzanian power stations are expected to increase capacity by 180MW, and the two Namibia projects announced in the last five weeks are expected to increase solar power generation by 111 MW.

In the announced Côte d’Ivoire (75MW in total), Niger (60MW), Botswana (50 MW), Madagascar (20 MW and 5 MWh energy storage), Mozambique (19MW and 7MWh), Burkina Faso (17 MW), from In the list of solar and energy storage plans for the Republic of Somaliland (8MW/2MWh), Mauritius (8MW) and Burundi (7.5MW) separated from Somalia, the smallest project is the 550kW array planned to be installed in Sao Tome and Principe. The Principe project and another project will add 2.15MW of power generation to this offshore country. The list also includes the Italian energy company ENI (ENI) plans to build a Rebiana solar power plant in Libya, but the specific scale details were not disclosed. 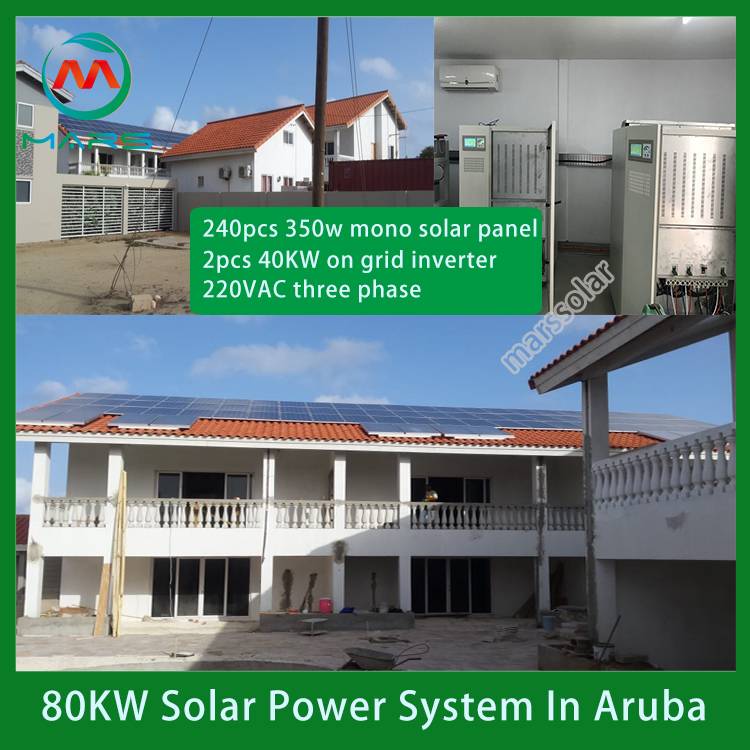 AFSIA stated that after the World Bank's Scaling Solar plan failed to provide the expected hundreds of megawatts of photovoltaic power generation in Ethiopia, the initiative has once again become an important driving force for increasing power generation capacity. The trade agency said on Wednesday that the plan has implemented 50MW, 60MW and 190MW solar power generation plans in Niger, Côte d’Ivoire and Togo this year.

After that, Botswana finally opened the floodgates of clean energy. AFSIA said that solar developers who have been interested in the annual 100MW clean energy bidding for many years have always been disappointed because the bidding activities have not been followed up every time. At the end of last year, this southern African country also launched a net metering and feed-in tariff plan, which is expected to provide 8MW of industrial and commercial (C&I) and 2MW of household solar energy in the first year.

The Zimbabwe Energy Regulatory Authority has issued seven permits with a total generating capacity of more than 66MW, helping the country to join the list. According to AFSIA estimates, there are plans for more than 1GW of private, C&I solar projects in the country, including 200MW to be installed by the British platinum mining company Zimplats at its Mimosa platinum mine.