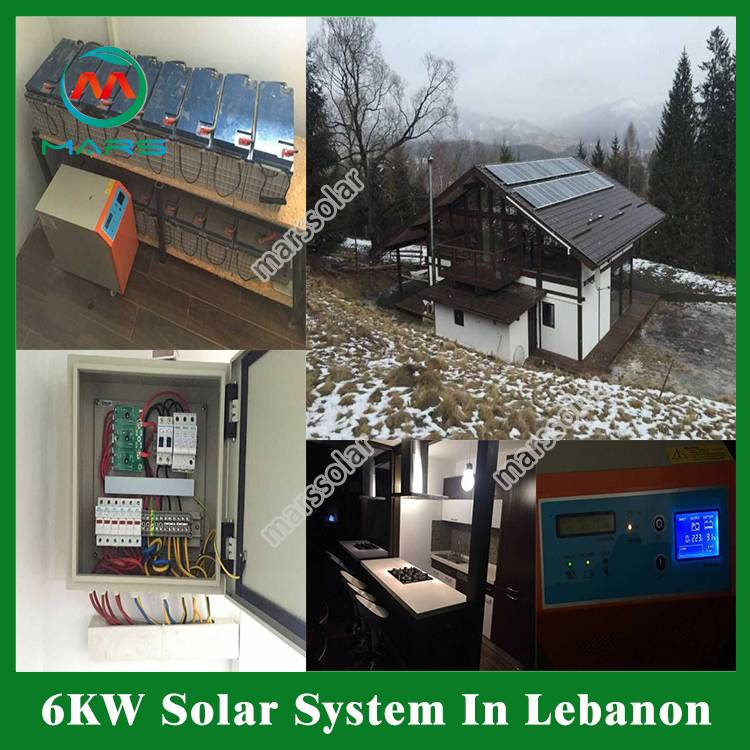 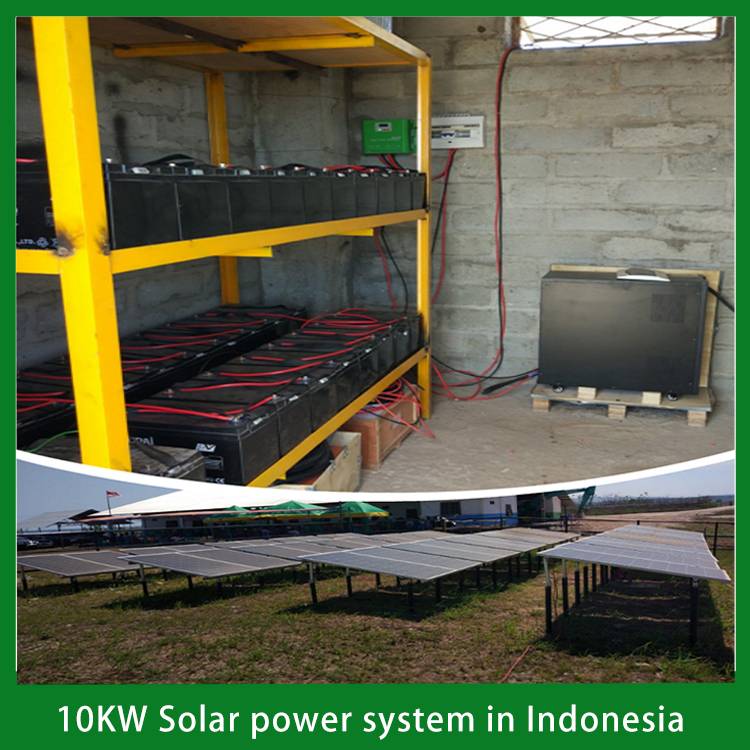 It is worth mentioning that Iran's small photovoltaic power stations have shown an upward trend in recent years, mainly providing electricity to some remote areas. The Iranian Tehran Times also pointed out that in the next five years, Iran will strive to provide 5,000 megawatts of renewable energy annually.