How to extend solar panel kit with battery use life?

The smaller the charging current in solar panel kit with battery, the better. Because the current is small, the finer the crystals formed by the reaction, the more complete the reaction, and the more electricity that can be stored. Moreover, the current is small, the smaller the battery heat is generated, and the less the electrode plate is deformed, the less the effective material on the electrode plate will fall off. 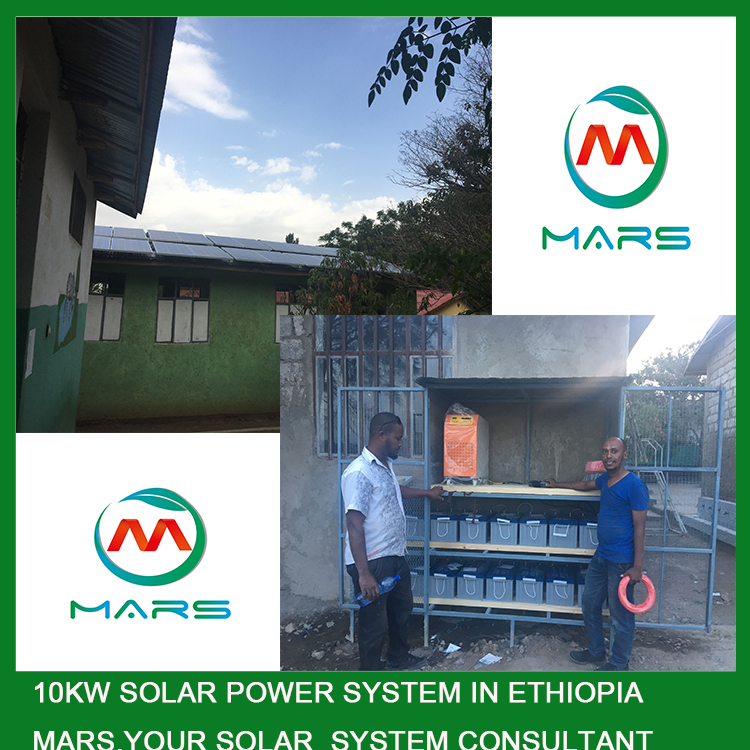