As a solar inverter factory,Mars Solar explain to you how to select best inverter： 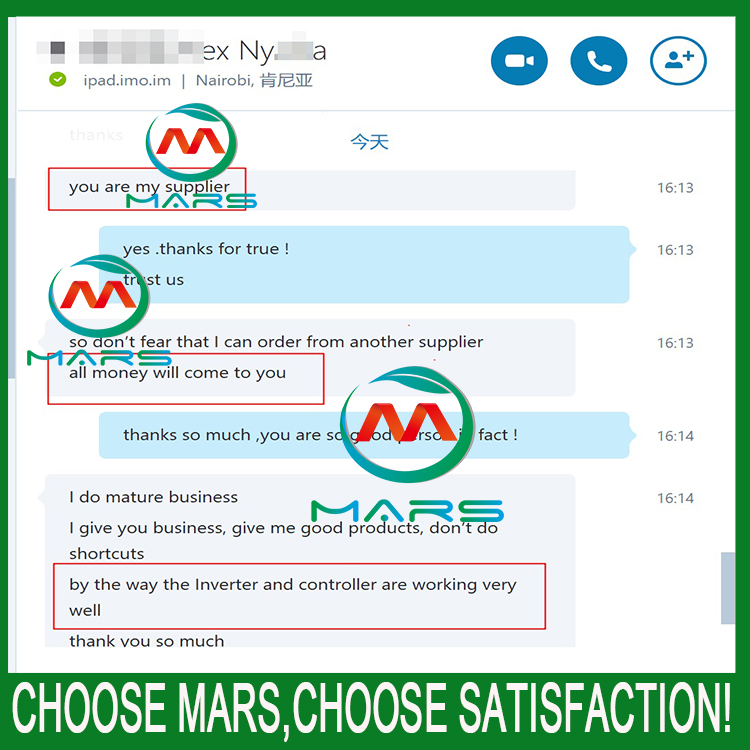 Output voltage stability refers to the stability of the auto power inverter output voltage. In the off grid solar power system, the voltage of the battery terminal voltage fluctuates greatly during charging and discharging, and the voltage fluctuation of the lead-acid battery can reach about 30% of the nominal voltage, so the auto power inverter must have good output voltage stability to ensure the off grid solar power system is better,then can works within the large DC input range. 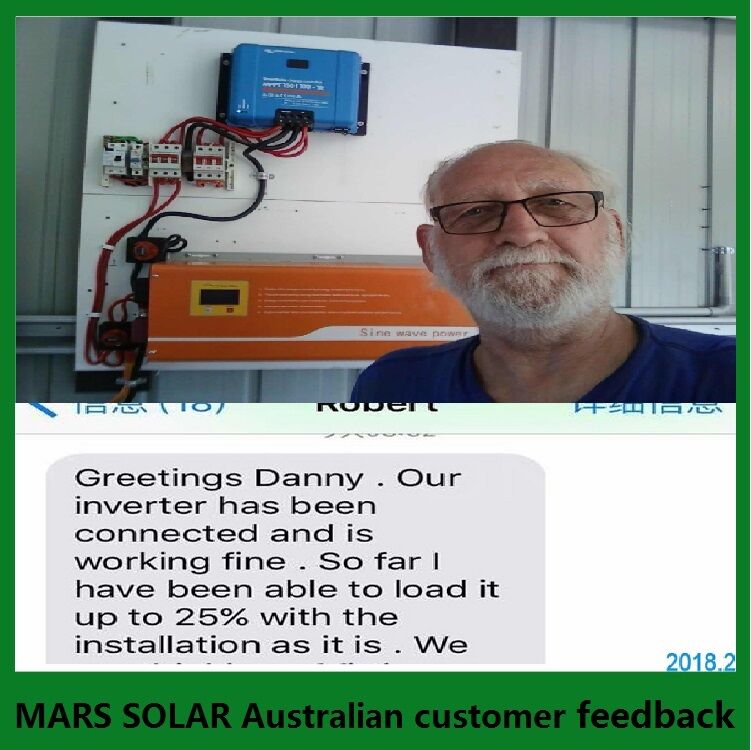