According to Reuters, the 39-year-old billionaire Mike Cannon-Brookes, co-founder of Atlassian Corp, has pledged to fund a $ 14 billion project that will deliver solar power from northern Australia to Singapore. 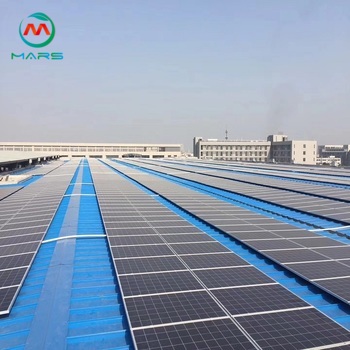 Mike Cannon-Brookes didn't specify how much his family fund Grok will fund for this crazy project, but he said there are other entrepreneurs in Australia who will join him and will announce before the end of the year. 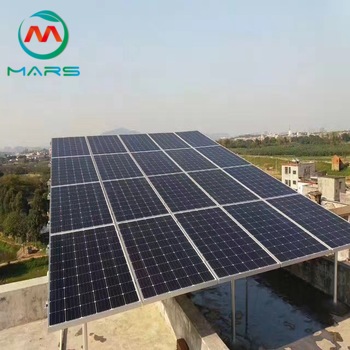 Mike Cannon-Brookes also stated on Twitter that we will become a renewable energy superpower and that the project will include energy storage. Northern Territory has listed the project as a major project to help its rapid approval and is expected to start generating electricity by the end of 2027 .

It is reported that with the rapid decline in the price of solar modules, the main technical and cost obstacles of Sun Cable will be submarine transmission cables. An energy consultant said that he will focus on the project at the solar exhibition conference in Salt Lake City this week.