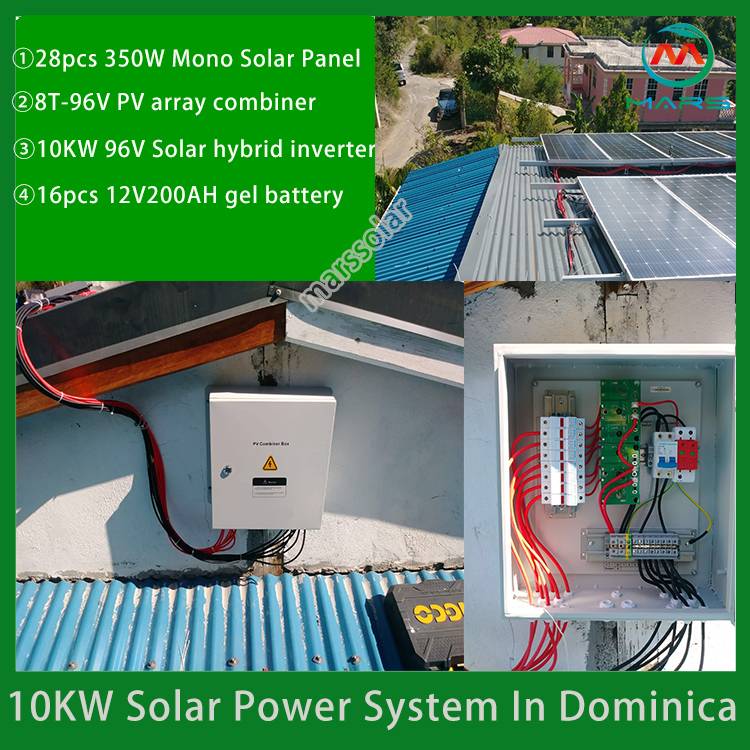 The power plant uses internationally leading technology and uses a total of 700,000 solar panels. After construction, it will be able to supply power to more than 200,000 homes.

The power problem has always been a headache for the Myanmar government, and the people have been troubled. Head
Previously, most of Myanmar's electricity (74.7%) was generated by hydropower, and the rest came from fossil fuels, mainly natural gas (20.5%), and coal and oil again. 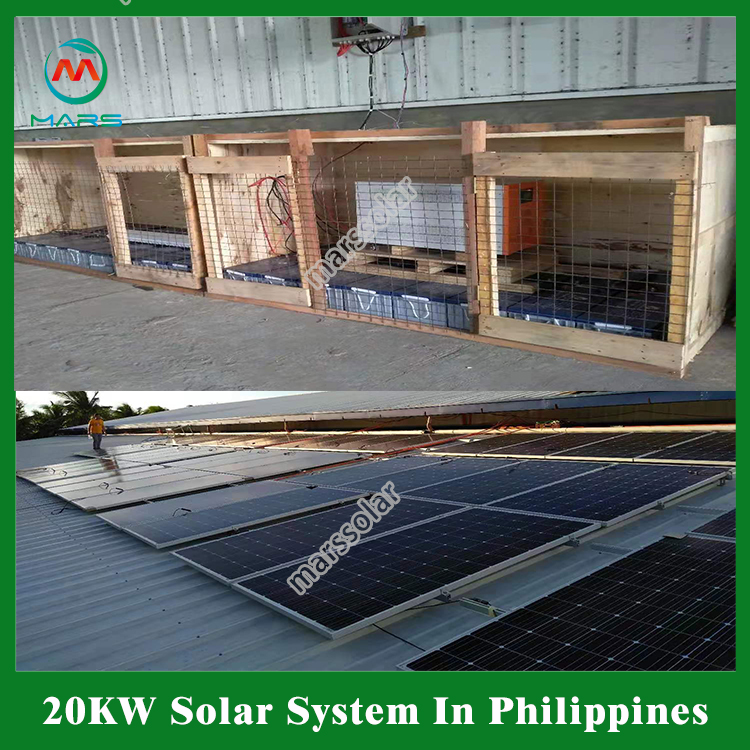 In 2018, the Myanmar government issued a sustainable development plan that clearly listed the priority development of renewable energy represented by solar energy and set a goal: by 2020, it will supply 8% of the country's electricity through renewable energy such as wind and solar energy. ; In 2025, this proportion will be increased to 12%; in 2030, 100% of Myanmar's electricity will be realized.