what is solar panel?

Solar cells, also known as "solar chips" or "photocells," are photovoltaic semiconductor wafers that use sunlight to generate electricity directly. Single-cell solar cells cannot be used directly as power supplies. As a power source, several individual solar cells must be connected in series, connected in parallel, and tightly sealed into components,then solar panel have been produced.The assembly of multiple solar cells is the core of the solar power system and the most important part of the solar power system. 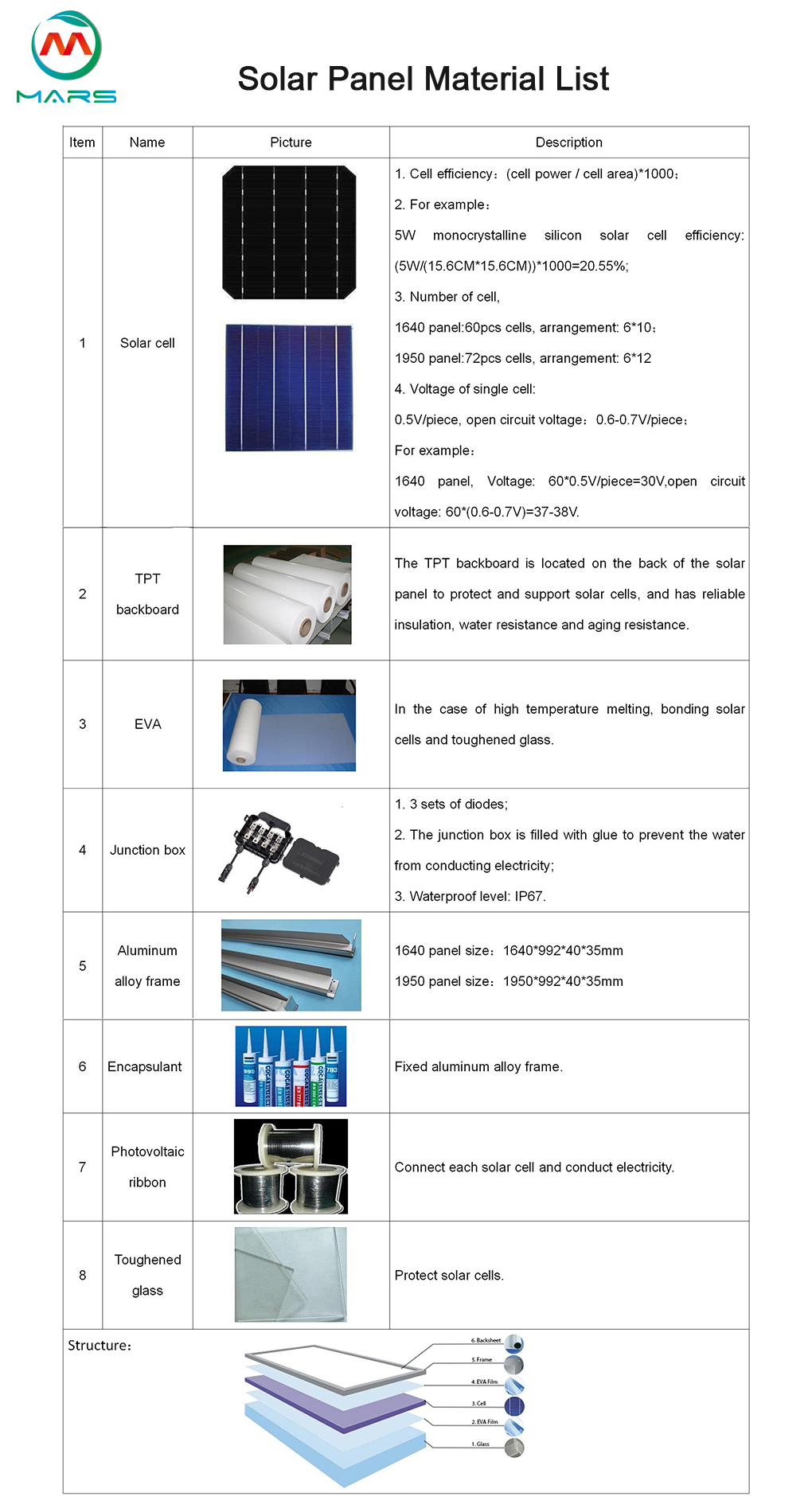